Jenna Buffaloe is a speaker, workshop leader, and coach who works with companies and individuals on The Human Dimension of Business to leverage great results. She has worked with a variety of clients in the U.S. and internationally, including LinkedIn, Eventbrite, Stripe, Google, and Headspace.

Jenna began her career as a lawyer, first as a clerk in Federal District Court in Seattle, then as a public defender, and later as a telecommunications lawyer at a large firm. After working in public relations for the Bill & Melinda Gates Foundation, she returned to school to study Jungian psychology. In 2005, she entered the field of executive coaching and leadership development.

Jenna holds a B.A. from Barnard College, Columbia University, a J.D. with honors from Harvard Law School, and a Master’s in Counseling (Jungian) Psychology from Pacifica Graduate Institute. She trained to be a coach at Newfield Network, and sits on the board of Dance To Be Free, a nonprofit that brings the healing power of dance to incarcerated women.

Outside of work, she enjoys life in Boulder, Colorado, and time with her eleven-year-old daughter, Serafina.

“Who is this person, really?” “Are they happy?” “What is their life really like?”  These are things I always wonder when I read someone’s bio.  So here’s a little more.

I loved law school.  And at first, I loved being a lawyer. I felt called to be a public defender. But a strange thing happened one day: I got hit by a bus as I was crossing a street downtown Seattle.  Although I walked away, and broke no bones, I felt physically and emotionally undone, in pain and a bad mood that lasted for months.

One night, I had a Big Dream. In this dream, a voice told me, “Your recovery will be much faster if you stop being a lawyer.” “That’s crazy,” I told myself when I woke up. “I’d never not be a lawyer.” I had invested a lot of time and money going down this road, and more importantly, being a lawyer was my identity. Who was I if not a lawyer?

But the pain and bad mood continued, and so finally, I left. I become a ski instructor in Taos, NM, and a waitress at Taos Pizza Out Back. I felt completely better.

And then one day The Bill & Melinda Gates Foundation called. I had dropped off a resume there before leaving town, and now they decided they needed me. I said yes, thinking for sure now the what-to-do-with-my-life question would be solved.

It wasn’t.  Though the mission of the organization was inspiring, I was less influenced by the great mission and more influenced by my immediate boss, who I thought was horrible.  He yelled at people and called them names. He managed up beautifully.  I did not, and also had no idea what it meant to handle such a situation with real integrity.  My strategy was to complain behind his back to anyone who would listen.  This didn’t go well for me.

So again, I quit.

I went to work as a telecommunications lawyer for a large, national firm, and nearly died of boredom.

During this time, someone asked me, “What would you do if you knew you would not fail?”  I had my answer:  I would work for this public radio program I loved which did interviews on “evolving consciousness.”  I wrote to them, and they hired me.  What-to-do-with-my-life problem solved? No.  There I banged my head against the wall for six months, until I was fired. So now the question was: What do you do when you did the thing you would have done if you knew you would not fail, but then, actually, you did fail? 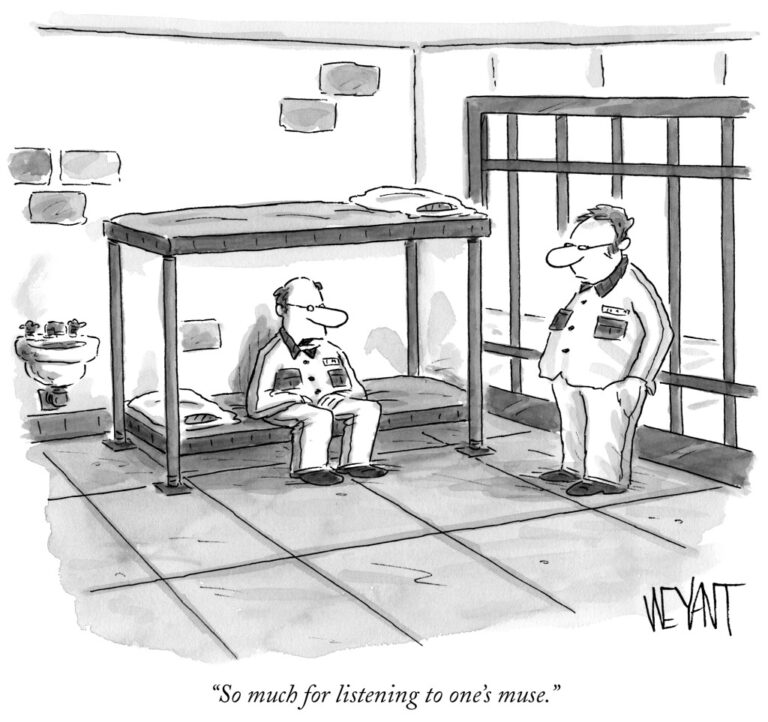 Most of my classmates became therapists when we graduated, and I had assumed I would do the same.  But instead, surprisingly, I felt pulled back to the corporate world. It was about this time that I learned about a man named Fred Kofman, and Argentine former MIT economics professor who had been bitten by the meditation bug and started a consulting firm to address the human dimension of business. After a brief period of stalking, I met him, and convinced him to hire me.

Soon after, he sent me to teach Conscious Business workshops at Google. There was a gatekeeper there who interviewed all possible consultants, and had a reputation for rejecting many of them. She asked for a resume, with dates. I provided one to her, sure that this would be a deal breaker, as it listed all of my jobs and all of the gaps between them. She held my resume in her hands and said, “This is great. You are very Googlely.” This was a nice surprise. While I had left the world to find myself, the world had changed: it was now, in some circles at least, respectable to be someone who took big chances, sometimes succeed, sometimes fail, and had gaps in her resume representing time off to recover and regroup.

I spent several years teaching Conscious Business and coaching leaders at Google, and five years working with Fred. In 2010, I started my own consulting firm.

I used to feel torn between two worlds.  I became a lawyer because logic, rigor and achievement were and continue to be core values of mine. But as a lawyer, I craved deeper conversations, better relationships, and a soul fulfilling sense of meaning and purpose. My work now straddles these two worlds, as I help individuals and organizations create exceptional results from a ground of candor, kindness, connectedness and meaning.

One other piece of the story:

Like many women, I expected to get married and start a family. But time went by, and that wasn’t happening.  Thinking hard about it, I made a choice: I wasn’t going to die if I didn’t get married. But I thought I might die if I didn’t become a mother.  So when I was 38, I found an anonymous sperm donor, and within the year Serafina was born.  It is Christmas in my soul every day since. 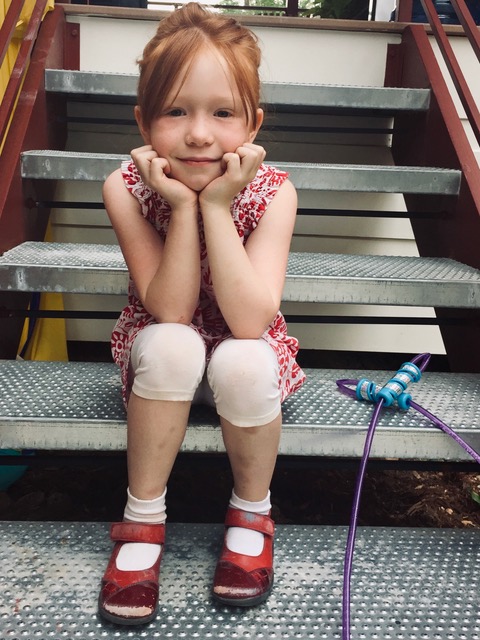 Thanks for listening to my story. I’d love to hear yours. 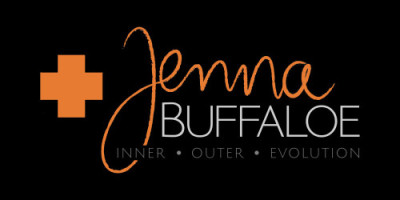